On Thursday 28th April Beech class visited Windsor Castle.  When we arrived we saw changing the guard. We were very impressed when the band played Wellerman. We saw the Coldstream and Irish guards.  We had photos taken with the new gaurds.

We looked at the history of the castle.  Windsor is the oldest and largest occupied castle in the world. The Round Tower is the oldest part of the catle – it was built nearly 1,000 years ago and was originally made of wood. We learnt that each different king or queen made changes to the castle. When we arrived we saw the changing of the guard.

We saw Queen Mary’s dolls house – it was amazing, the books were real and the wine bottles have wine in them.  Inside the castle we saw paintings, armour, beautiful rooms and the amazing St George’s Hall. In the afternoon we explored the chapel looking for signs of St George.  We saw the graves of the Queens parents and grandparents and  Henry VIII.

We didn’t see the Queen but we were shown where her rooms are and made sure that we waved at her! 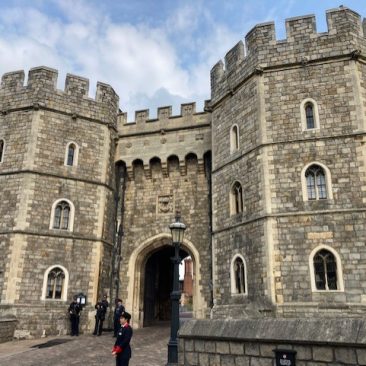 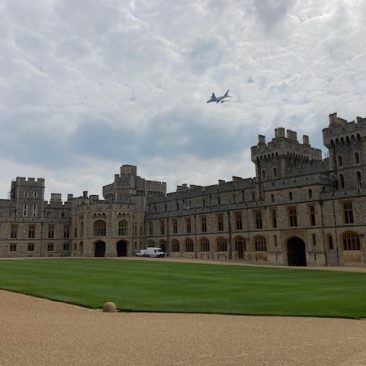 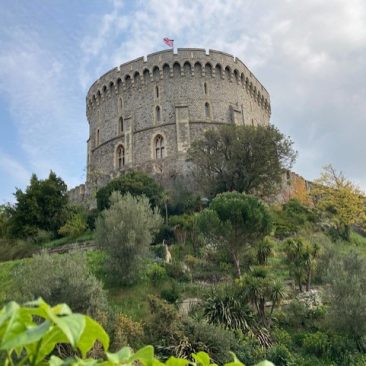 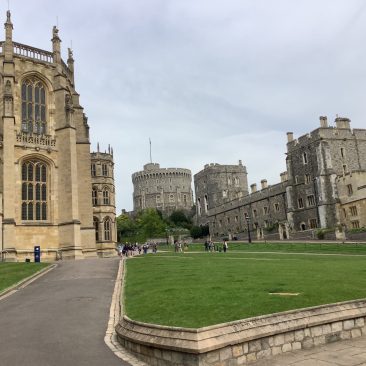 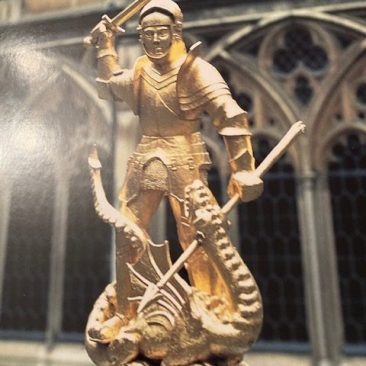 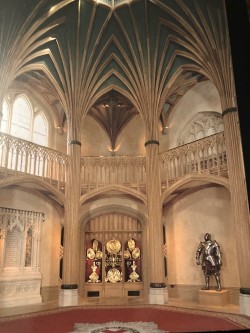 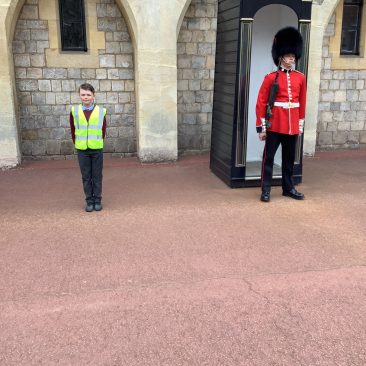 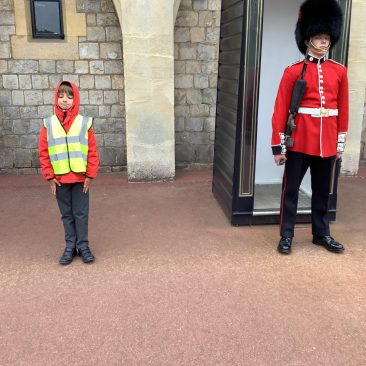 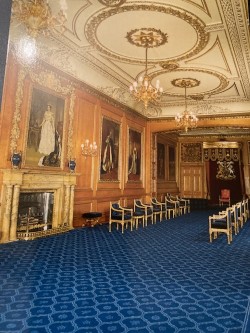 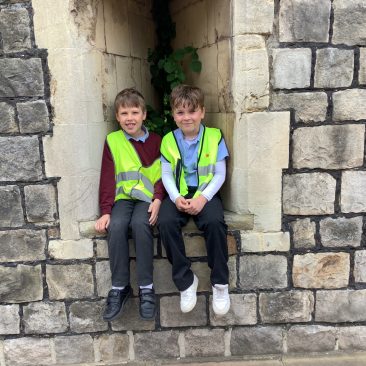 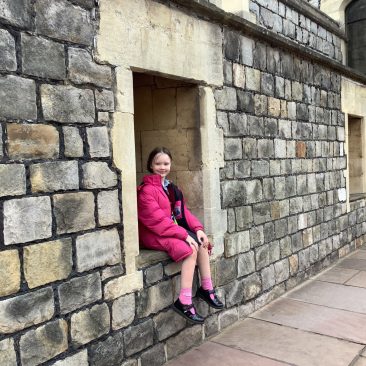 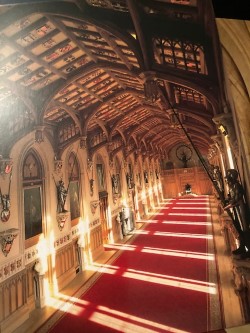 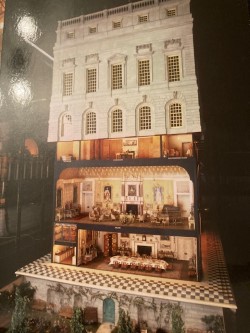