We had a wonderful time visiting North Leigh Roman Villa as part of our Invaders and Settlers topic.  We were so excited to actually see the bath house and mosaic. 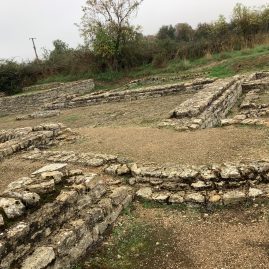 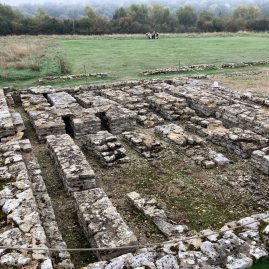 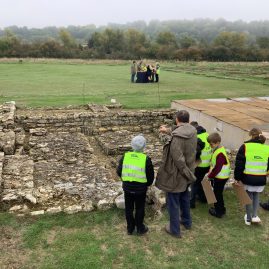 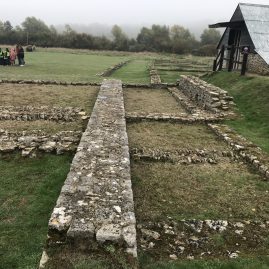 During our visit we were able to look at the different parts of the villa and imagine just how impressive this would have been when it was lived in.  We saw the hypocaust (under-floor heating) – we were so impressed to think that the Romans were using something that today is thought of as such a great idea! The bath house was great fun as we took it in turns to stand in what would have been the different temperature baths – frigidarium, tepidarium and caldarium.

We were lucky enough that we were able to go and see the mosaic – everyone thought it was awful that originally when the site was excavated there were 16 mosacis but because originally they were left uncovered they were taken and now there is only one remaining. 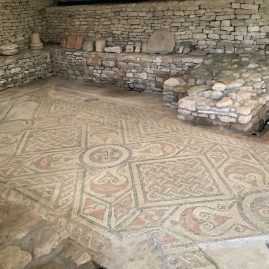 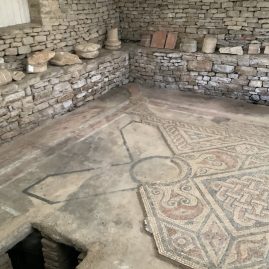 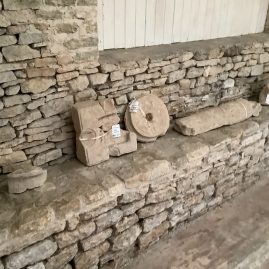 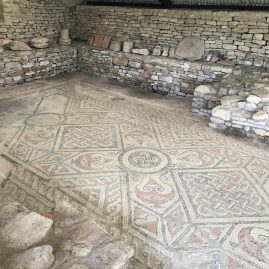 Everyone enjoyed the artefacts table where we got to see teeth from different animals, Roman snail shells – they are huge!  Did you know that the Romans fed milk to their snails to make the fat and juicy before eating them?  There were also oyster shells – these were brought to the villa on the River Evenlode which runs at the bottom of the site. 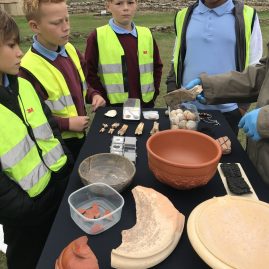 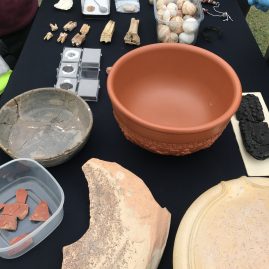 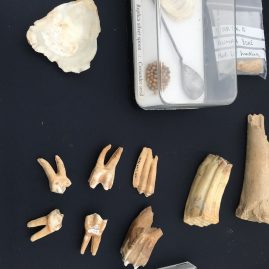 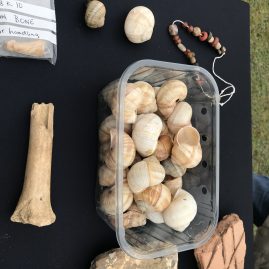 There were even some forged coins to see which had been unearthed by rabbits digging holes at the bottom of the site!