Maple Class had a fantastic day as Vikings; everyone looked amazing in their costumes. 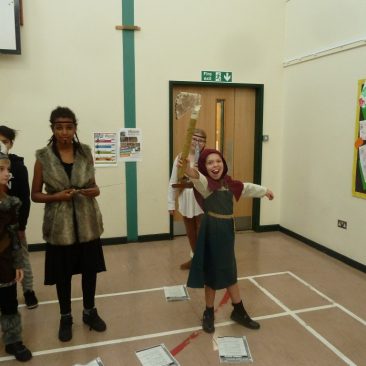 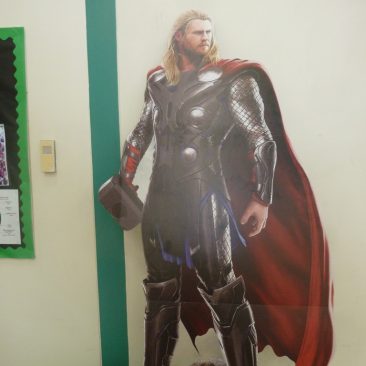 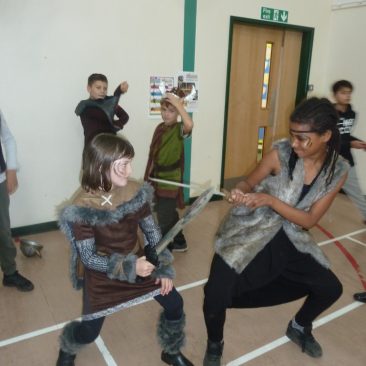 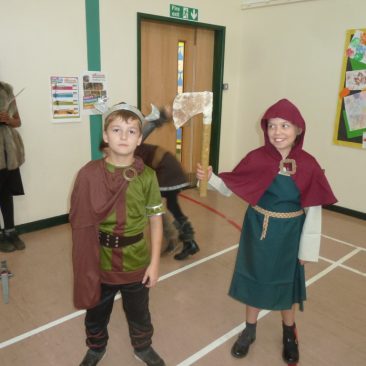 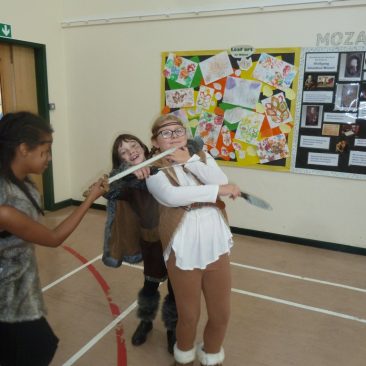 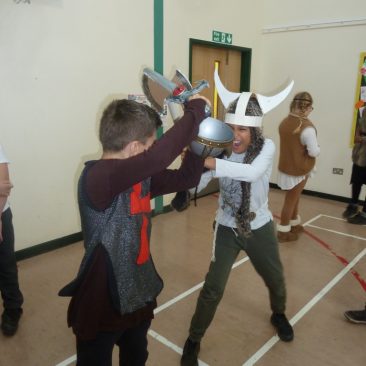 During the day we cooked different Viking foods, make model longboats and learnt about Viking burials.

In cooking we created Viking Stew, bread and Oat biscuits thanks to the amazing skills of Mrs Howard – we shared our food with all the parents and school at the end of the day and everyone said how good it was. 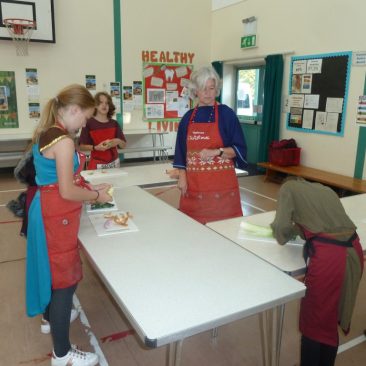 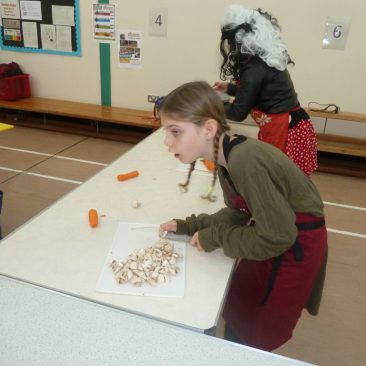 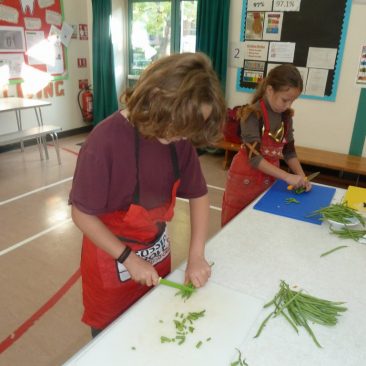 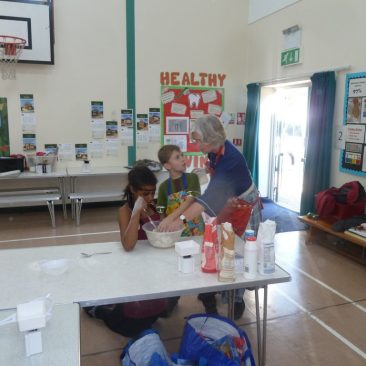 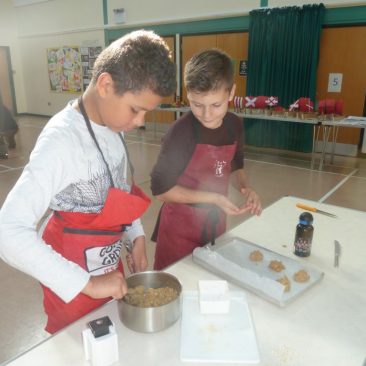 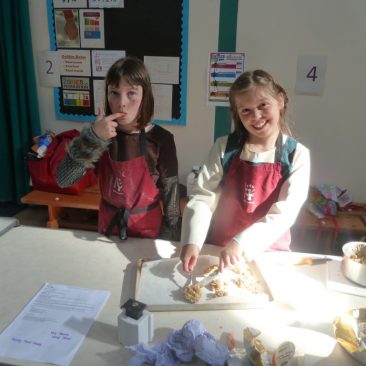 With the help of Mr Smith we built our own Viking longboats, they were very tricky to make but we persevered and succeeded even though it was very hard to cut out the cardboard. 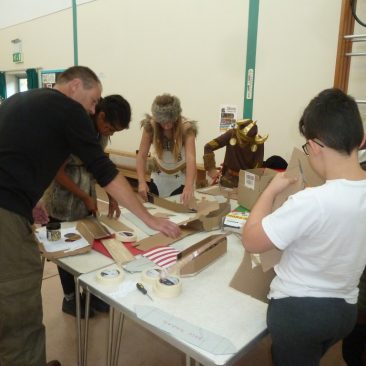 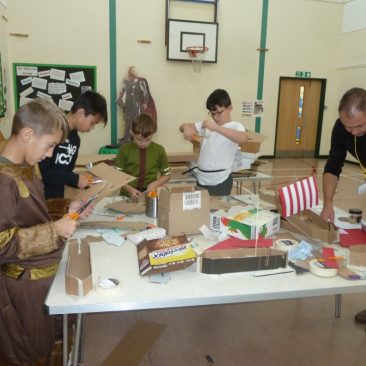 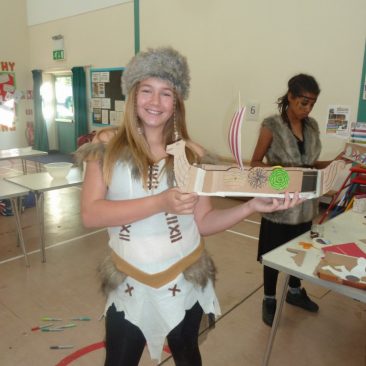 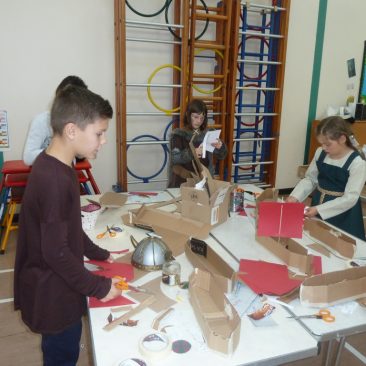 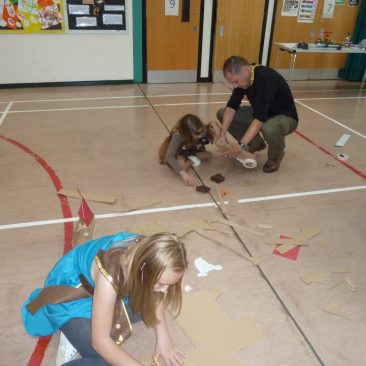 We also learnt about Viking Burials and got to create our own burial at sea despite finding out that very few Vikings were buried in this way.  Most Vikings were cremated on a funeral pyre and then buried in a grave. 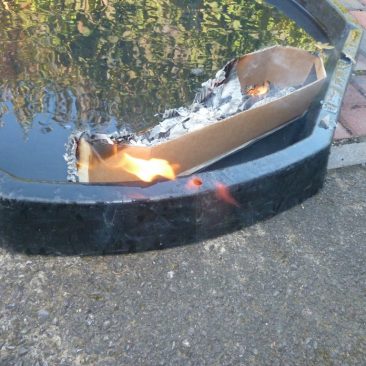 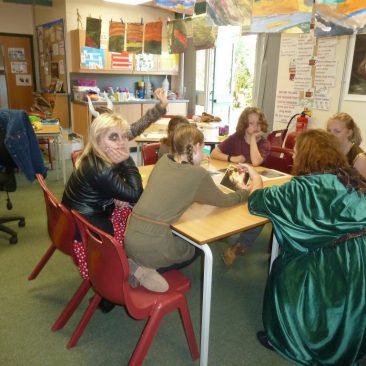 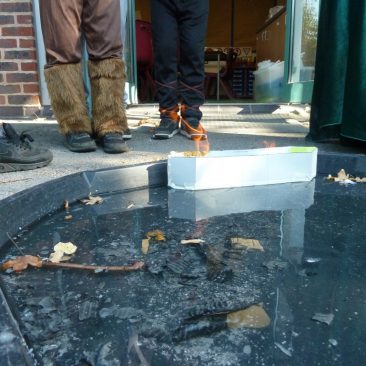 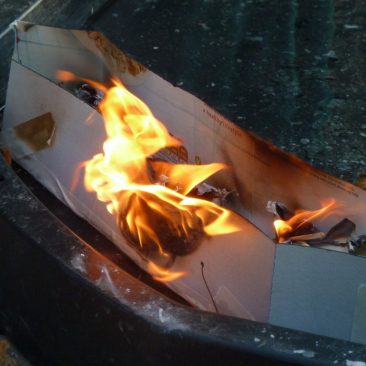