This week in Willow we have been using our reasoning skills to explore rounding. We used dice to play a rounding game from NRich where we needed to round numbers to the different tens and scores points against each other. 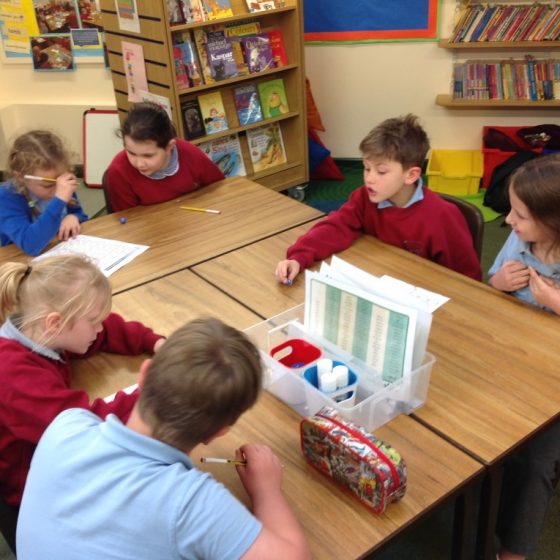 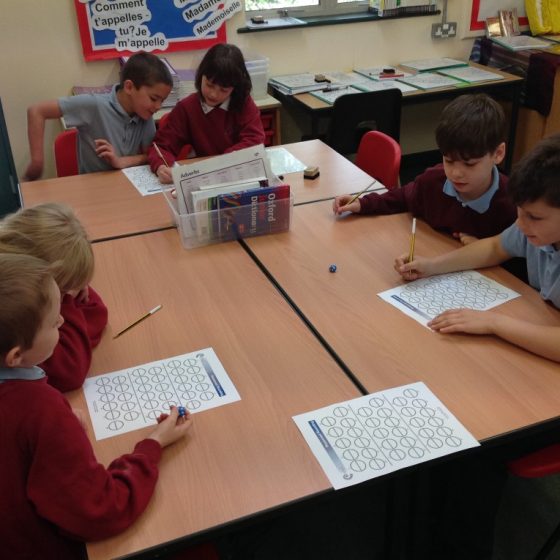 We learned that it was harder to get two numbers that round to ten and that it was easier to get most numbers at first, but that later in the game scoring the number you wanted became increasingly more tricky!