On Wednesday 8th of January Lily and Emily (Yr6) went to the Oxford Soup Kitchen to understand homelessness in greater depth and to see how people struggle. When we arrived, we were greeted by the one and only Ma Smith (who has won a Pride of Britain Award) and Gary (Ma’s son) who is also famous in America and has performed as a DJ in the Oscars. Both were kind and full of pride for the kitchen; we started by writing the menu, then preparing and cooking the food.

The volunteers at the project were friendly and eager to use this opportunity to support and help. The fresh food came from the Oxford food bank who collect reduced food and donations from nearby supermarkets. The food on offer included eggs, vegetables, bread, cheese and other delicious food.

After cooking the food, people started arriving there were facilities where they could go and get clothes that would be warm and comfy as well as sleeping bags.  As soon as the soup had gone, we started to serve the main courses: cottage pie or jerk chicken, we were on vegetables duty as well as gravy. Once everyone had been fed, we sat down to eat having a conversation with two friendly men. One went to one of the best schools in London but lost his job then had no money for his home. Their stories really inspired us to continue to help including writing a letter to the council about the amount of rent that they have to pay to use the building.

After all this it was time to say goodbye and we left knowing someone is trying to do good in the world.

Written by Emily and Lily. 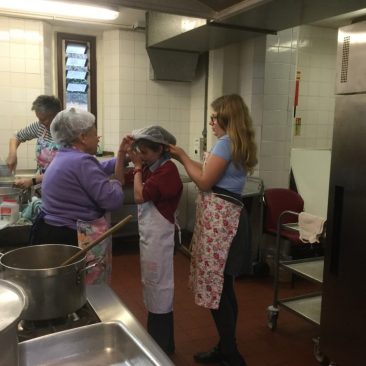 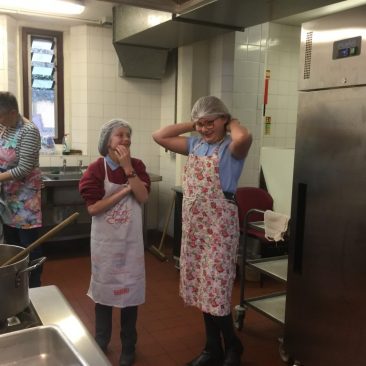 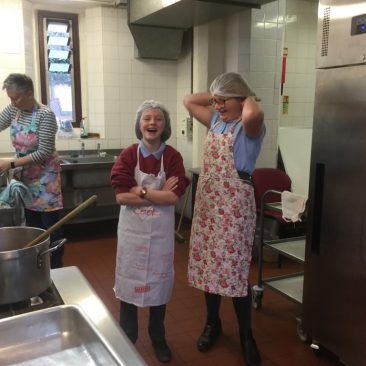 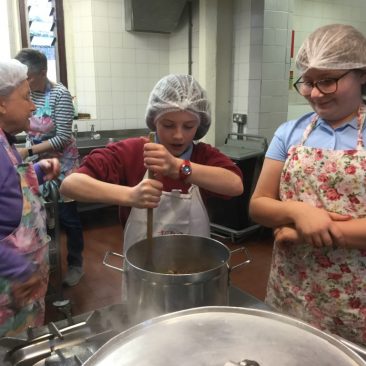 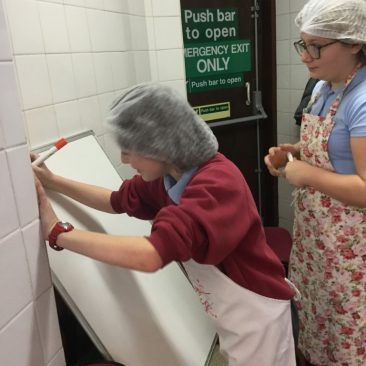 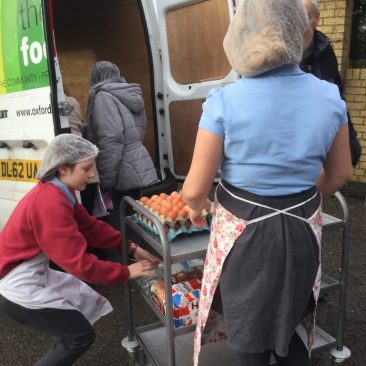 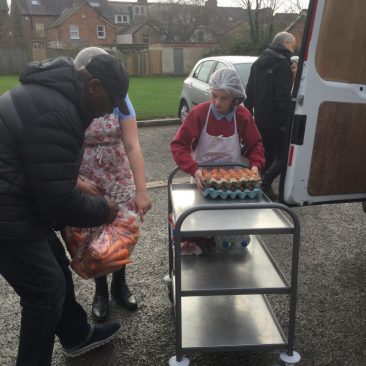 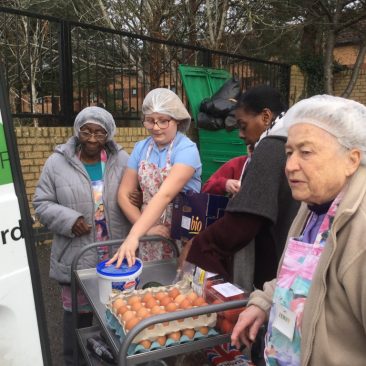 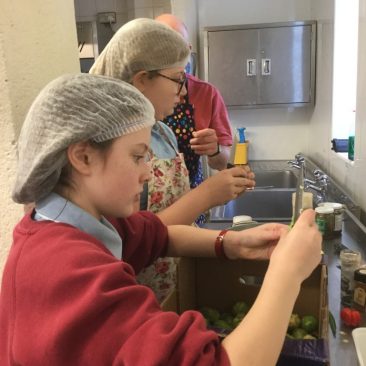 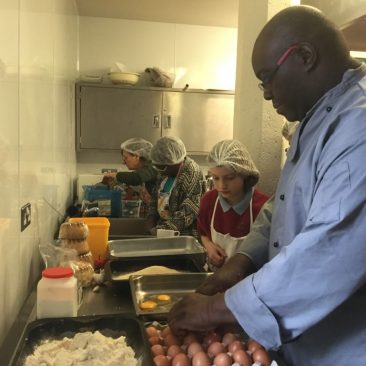 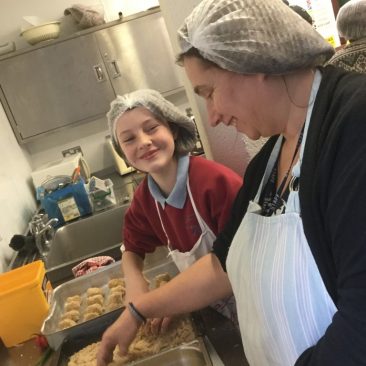 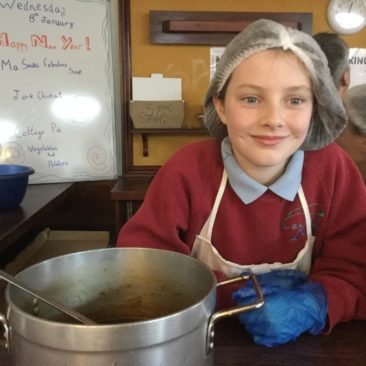