We then composed our own music using the elements we heard within this anthem especially focusing on the tempo, dynamics and making sure we could record our ostinato. 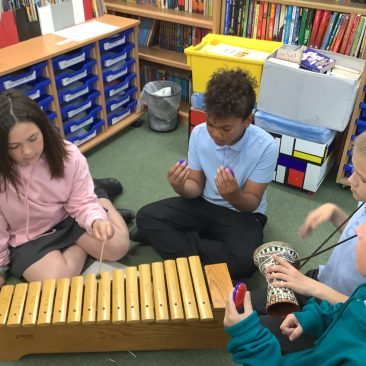 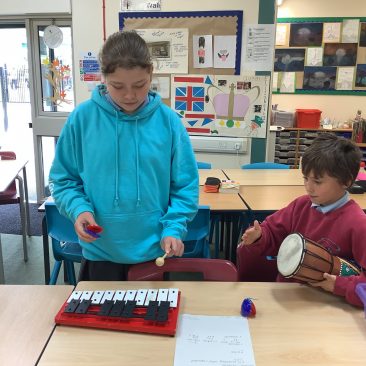 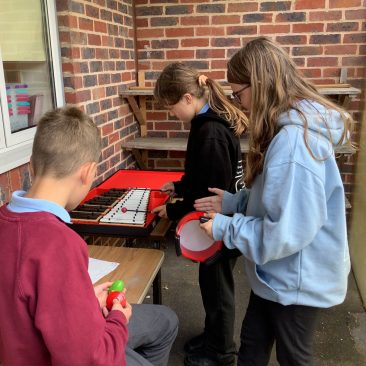 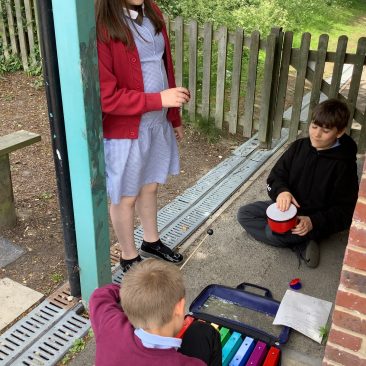 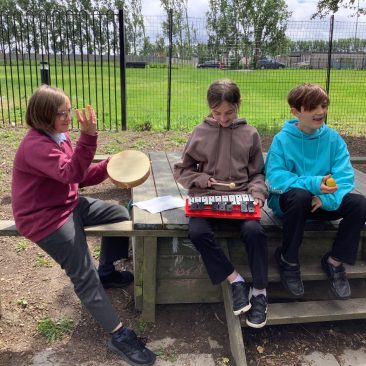 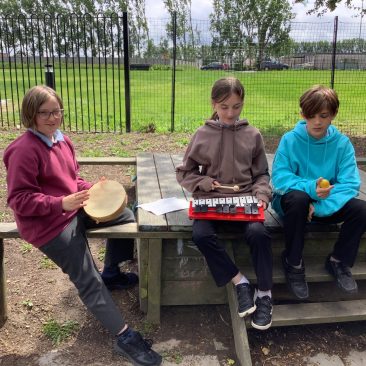 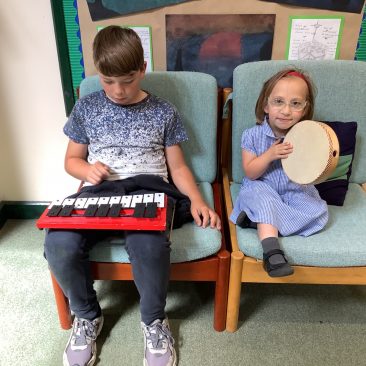 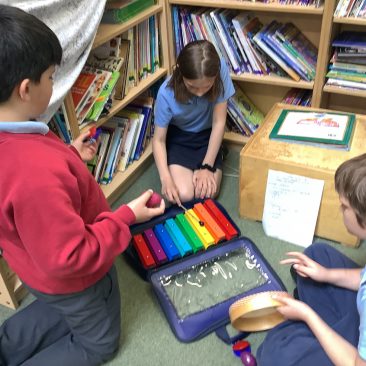