Maple visit to the Mosque – 21st May

Today we visited the Centre for Islamic Studies in Oxford. We were the 6th group to visit this magnificent place.  The mosque is part of a much bigger university building which has been designed like an Oxford College. We began our tour in the courtyard.  We looked at the beautiful architecture – no steel has been used making the centre. The stone has come from the quarries that provided the stone to other Oxford colleges. The centre has been built to last 1,000 years. Many items have been donated from Muslim countries all over the world.

The Centre has been built around courtyards with fountains. There was an amazing sense of peace and tranquillity. Water is very important.  We spent time in the centre looking at the different features. We admired beautiful tapestries (used to cover the door of the Kabbah) and we learnt about and saw the washing areas, we saw the features of the Mosque including the minaret and dome.  We heard the first chapter of the Qur’an – it was beautiful as its sound echoed round the dome.

We discussed Ramadan and its importance in helping Muslims to understand their faith and think about what is really necessary.  We were able to ask lots of questions which helped us to consider the importance of faith to Muslims. 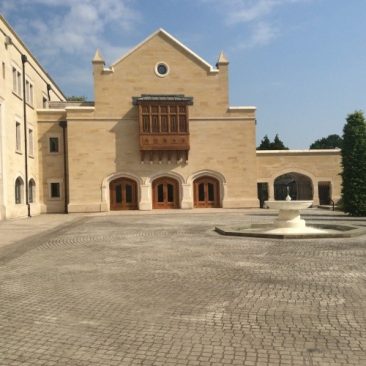 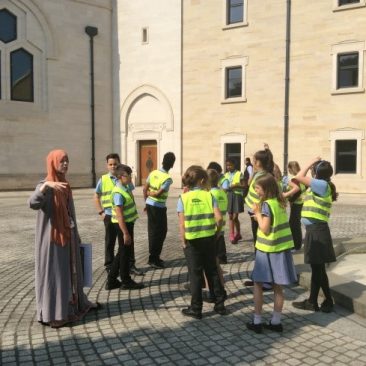 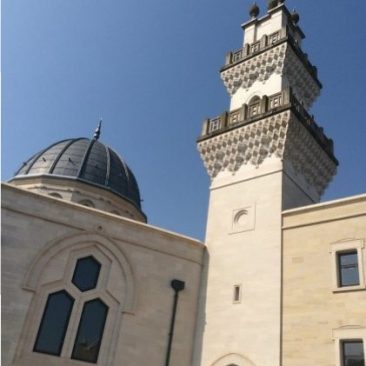 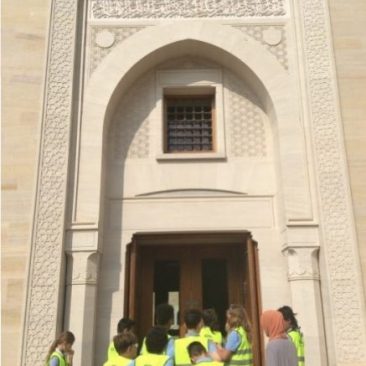 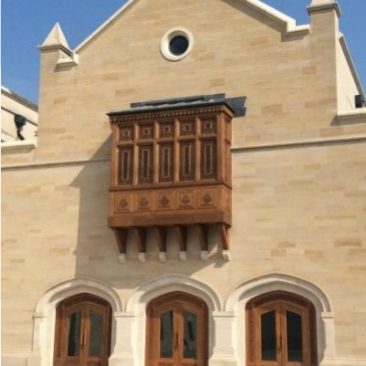 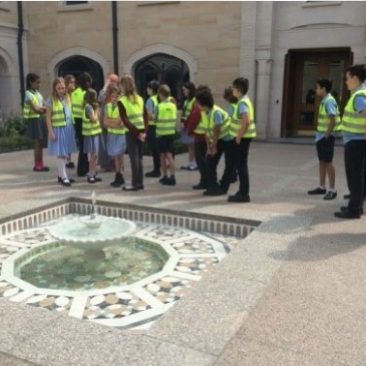 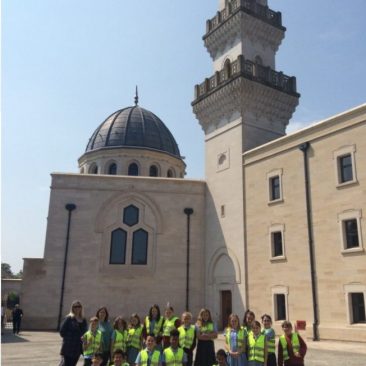