Maple Class have been learning about Sir Arthur Harris known as ‘Bomber’ Harris – one of the most controversial military commanders of World War II.  They researched about him and then we split in half; those who would speak for his decision making and saturation bombing techniques and those who would speak against his decision making.  The children were amazing, not just in the research that they did but in the manner that they conducted themselves and the formality in which they held the debate. 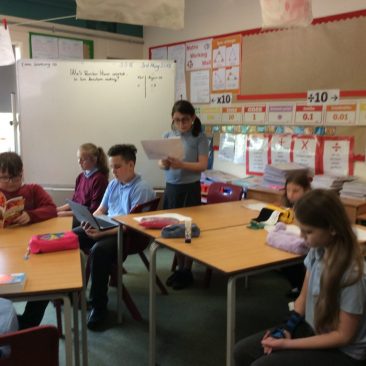 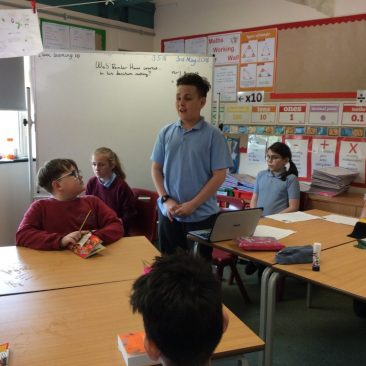 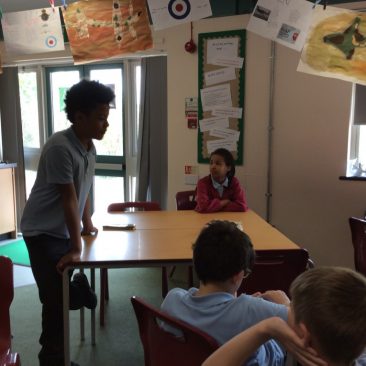 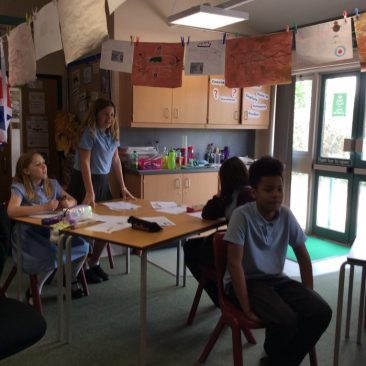