We had a brilliant first day – the ferry crossing was blue sky and sunshine and we all enjoyed standing out on the deck watching the other boats; especially the huge Navy vessel.  Once at Kingswood we found our rooms and after quite a bit of struggling but in the end lots of teamwork everyone managed to make their beds – putting sheets onto the mattresses and duvets in covers was definitely our first challenge!!

Splitting into two groups we then took part in our first two activities – Buggy Build and Aeroball.  Those doing Buggy build created huge Flinstone like vehicles out of pioneering poles, planks and barrels – we are now all good at tying clove hitches and double figure of eight knots!  Each group took int in turns to transport two team members at a time around the field and finally we raced our buggies.  The Aeroball is a game of basket ball which takes place on trampolines – great fun but very hard work!

Next we had dinner after which we had an evening campfire – learnt some new songs some and toasted marshmallows.  Finally we crashed in bed however some were better at others than going to sleep!!! 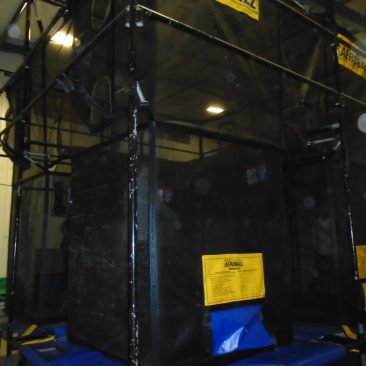 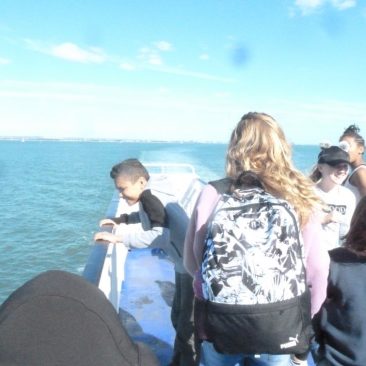 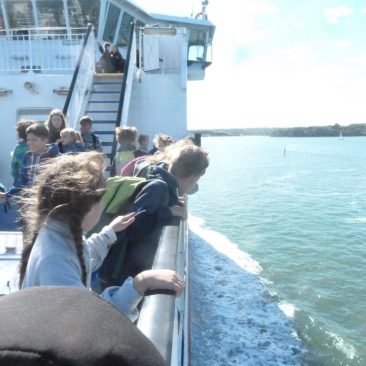 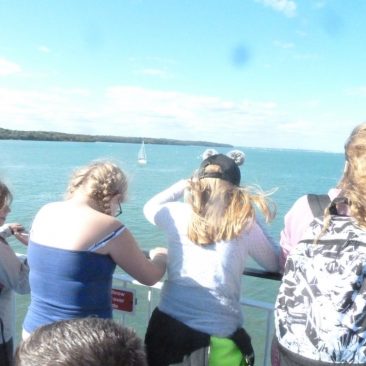 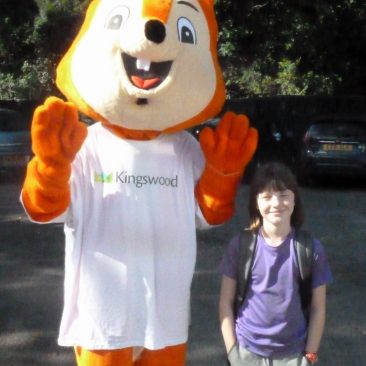 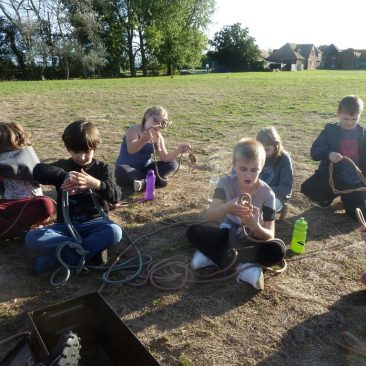 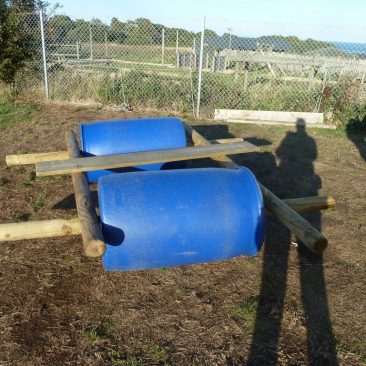 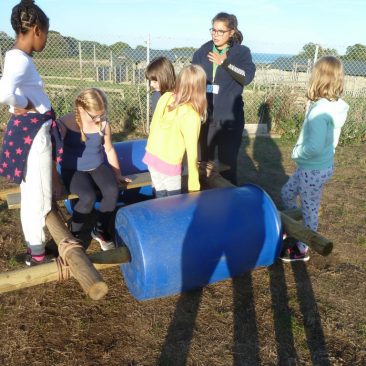 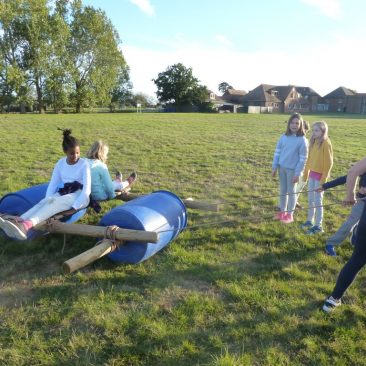 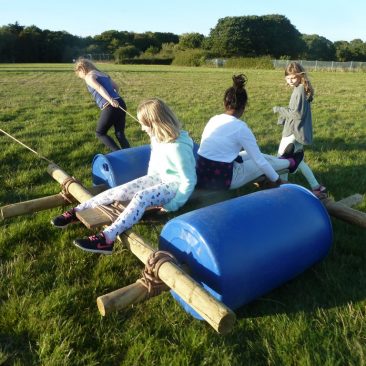 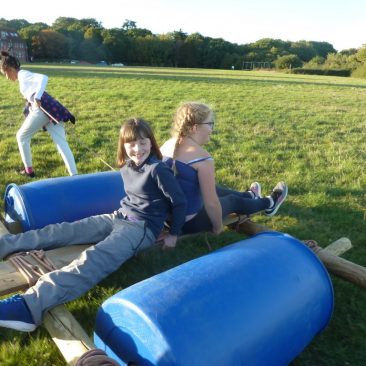 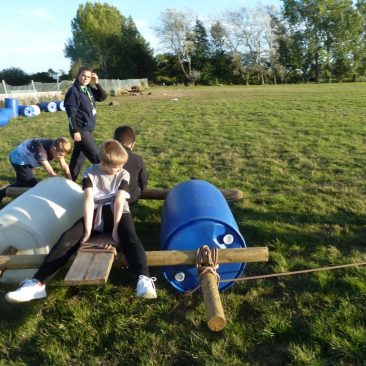 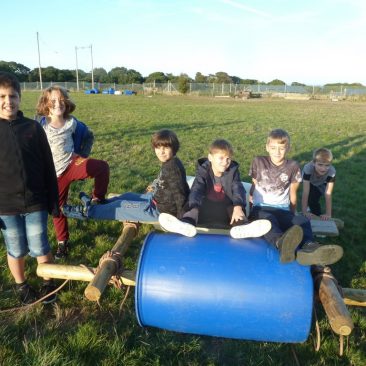 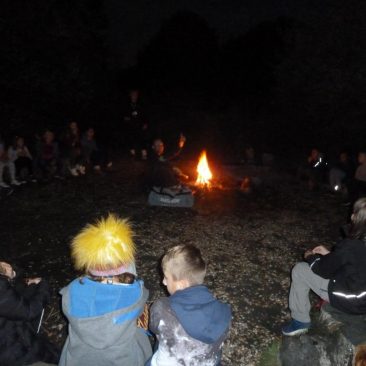 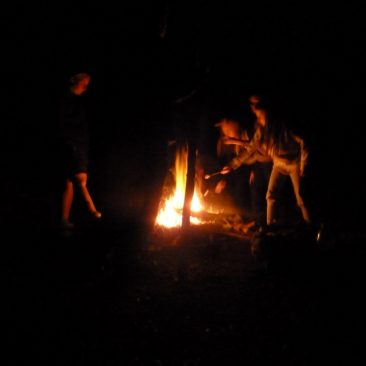