After watching the John Lewis Christmas advert and knowing that our library would be decorated for Christmas, Emily and Lily wrote to Waitrose asking if they would be able to donate us an Edgar Dragon for the library.  Waitrose were so impressed by the letter that they wrote that they were invited to the store; once there they were presented with a dragon, some books for our library and Edgar cupcakes (which they both ate with their dinner back at school!)  Everyone was very excited when they showed Edgar to the school and Emily and Lily spent most of the day cuddling him! 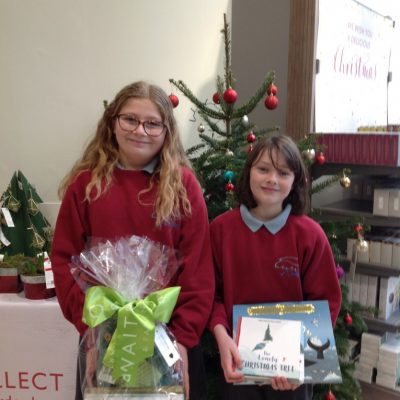 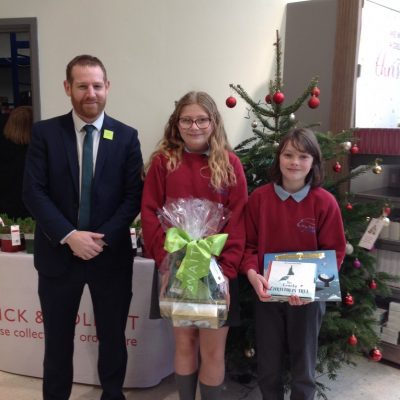 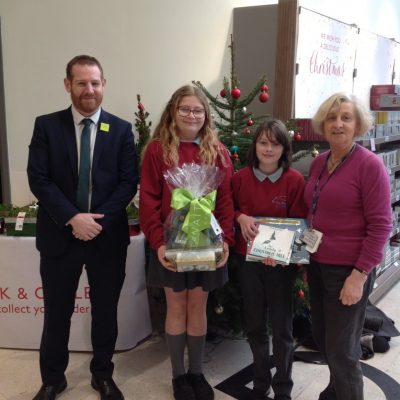 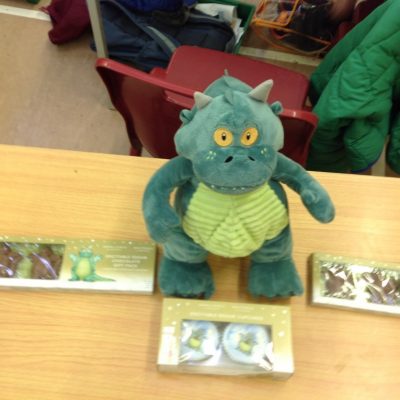 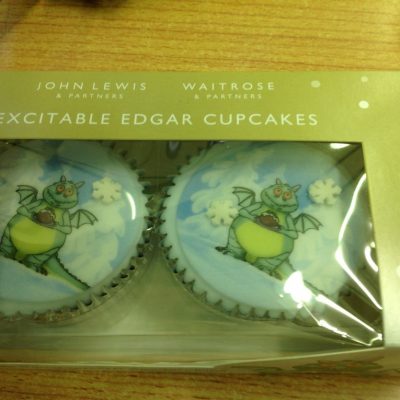