Maple Class took part in a digital surgery as part of our work with the Politics Project.  We spoke to Emily Smith who is the leader of the Vale of White Horse District Council.

The children were amazing at asking their questions, tackling issues of climate change from the COP26 summit to local concerns such as a lack of footpaths and dog poo bins.  They also raised the issue of the lack of free bus passes to get to secondary school.  All of the children spoke clearly and showed great oracy skills, they were all a real credit to the school in the way the spoke and their manners throughout. 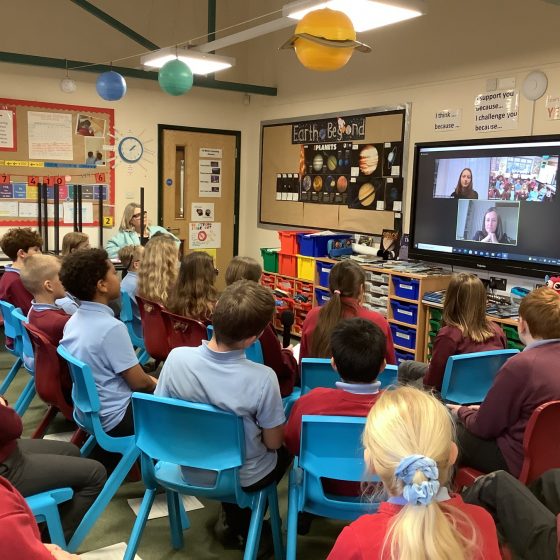