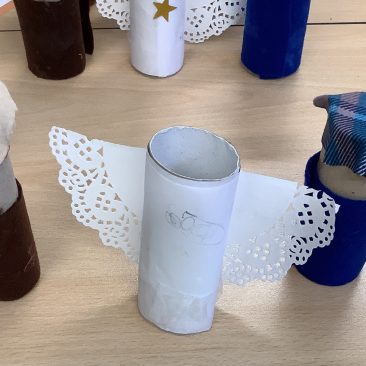 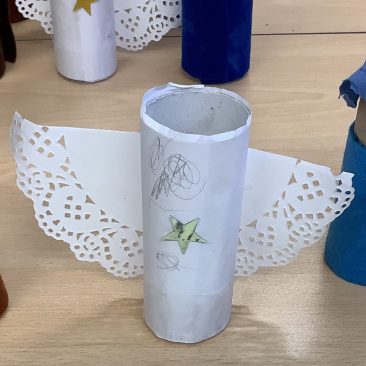 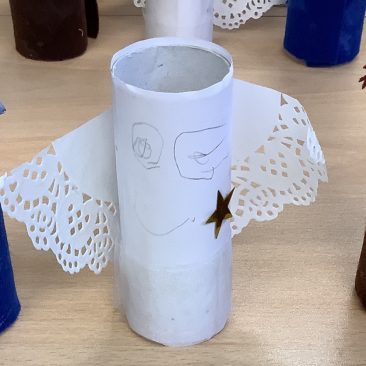 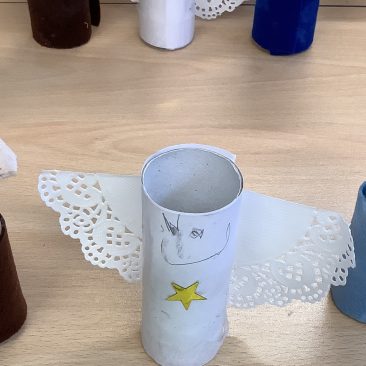 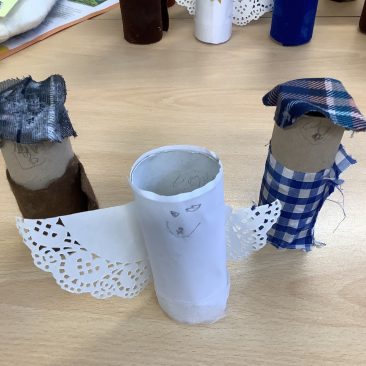 Maple Class have been researching all about Vikings; who were they, where did they come from and how they invaded and settled in Britain.  These posters are by Halia and Ethan A, Martim and Jacob R and Evie. 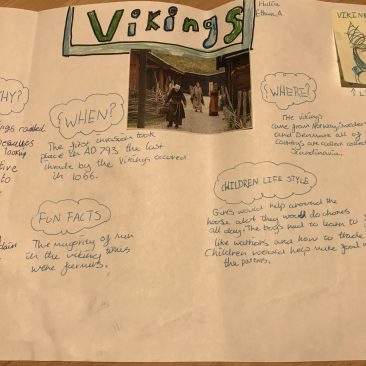 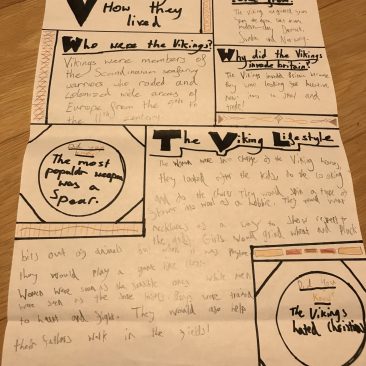 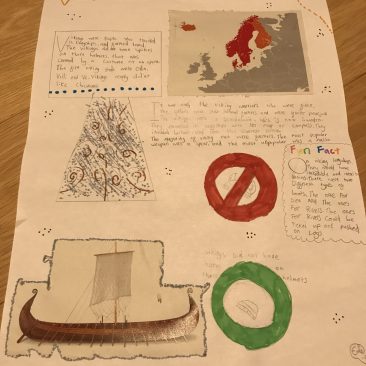 We have been creating poems that were inspired by fire. Ash class spent a morning in the science garden around the fire pit and came up with some fabulous adjectives to include in their poems. We had some veggie sausages for a treat too! 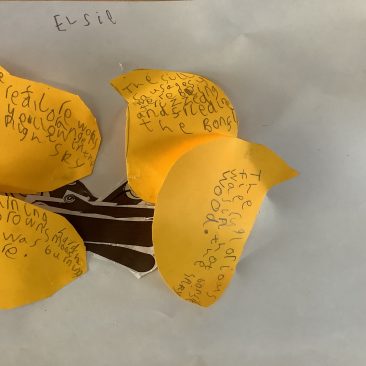 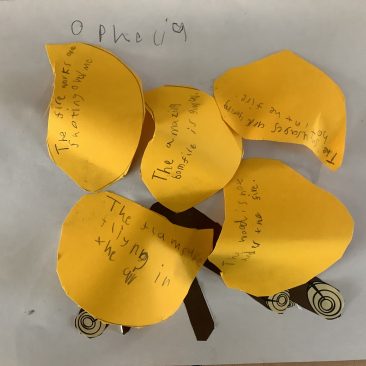 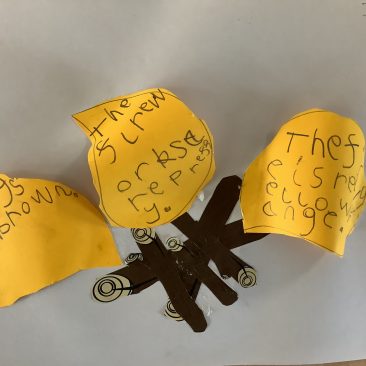 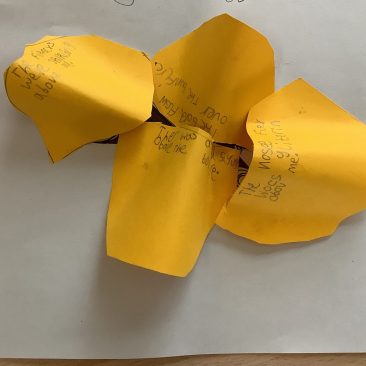 Earlier on in the term we created some Autumn art using different kinds of paint. 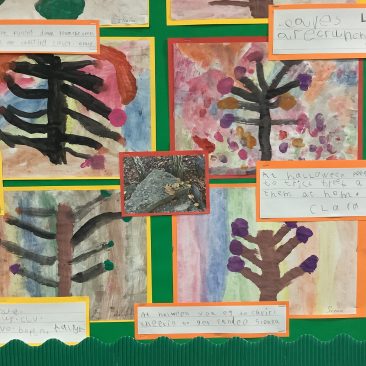 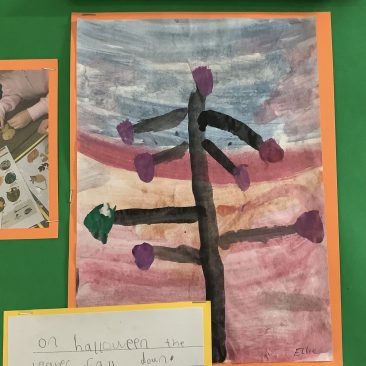 Beech class have started looking at shapes in maths, we made shape robots using different 2-D shapes and identified them. 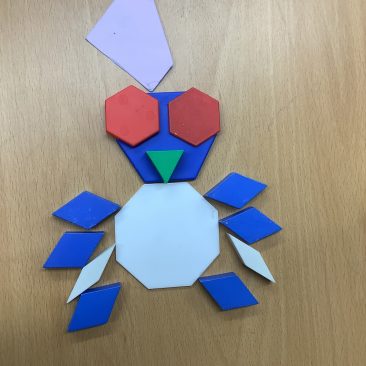 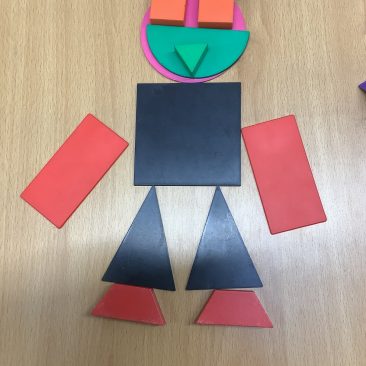 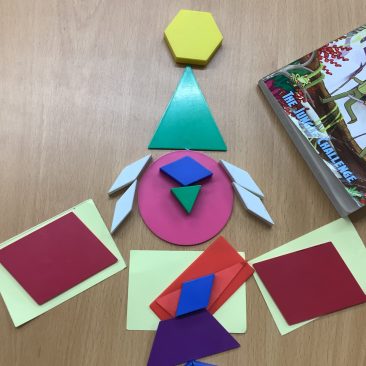 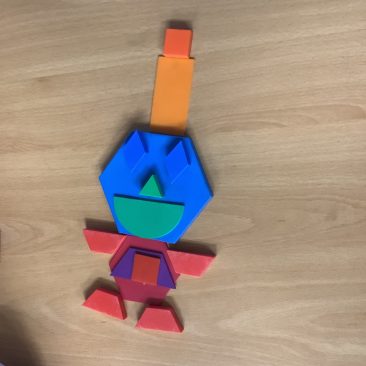