On Friday David Johnston our MP paid a visit to St Blaise.

A group of children interviewed Mr Johnston about the government’s social needs policies. They asked him about supporting families who are struggling to pay bills, manage finanaces and afford heating.  The children told him about the work that we are doing in school to help our community, he was impressed with our efforts.  He told us that the govenment are giving lots of grants to families and charties. He said that there are lots of new schemes. The children wanted to know why there was such a problem at the moment. David explained that the COVID crisis and war in Ukraine had added to issues.

We discussed the homeless, finding out about the successful ‘Keeping People in’ campaign

We then found out more about him. Did you know that David Johnston has a Liverpool season ticket. His favourite TV show is The West Wing. He doesn’t like scary films, he prefers Independence Day and Lincoln. He doesn’t like rollercoasters but his sister does.

He believes that there is life on other planets – not human!

We also had a very deep conversation about the war with Ukraine and the possibility of nuclear war. 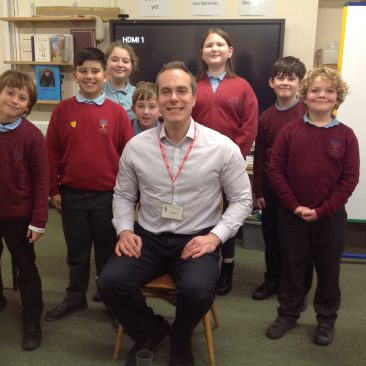 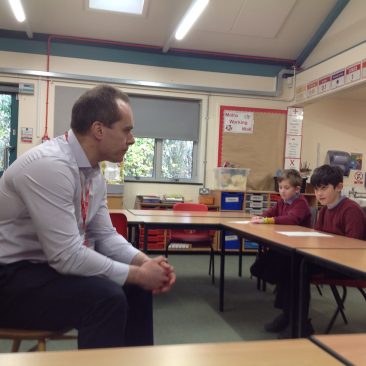 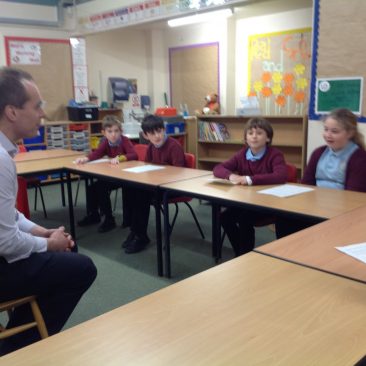 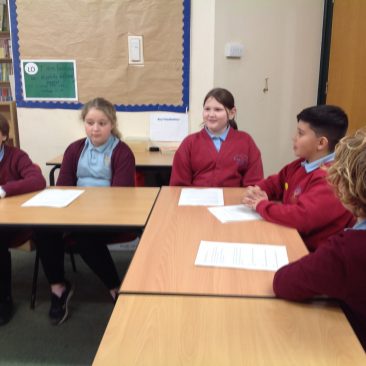 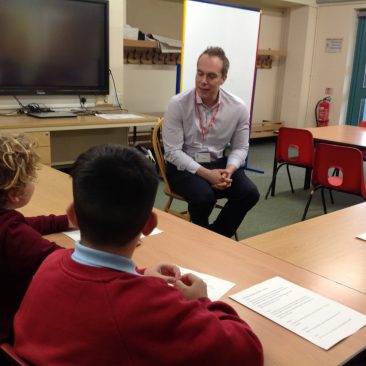 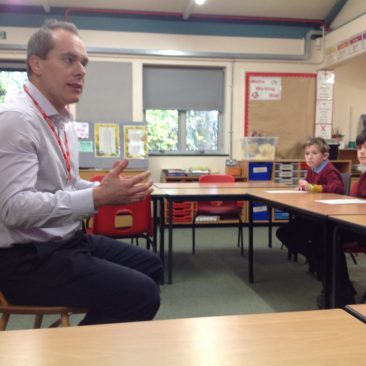