Maple Class were lucky enough to visit the Rutherford Appleton Laboratory today to take part in a Dark Matters Space Day.  We took part in a huge selection of different activities designing our own Dark Matter, learning about constellations, viewing these in a planetarium as well as coding and a live video link with one of the Scientists working on discovering Dark Matter many miles underground.

We learnt about how scientists believe that Dark Matter exists but have not yet been able to find any to identify, saw different star constellations and found out the stories behind some of their names.  It was great fun creating our own star constellation and thinking of the back story for them!  Inside the planetarium (which we had to crawl along a tunnel to enter) we lay down and looked at the star constellations in the sky both in winter and summer.  We found out the importance of the North Star and found out how you find this in the night sky using the pointer stars of The Plough to locate it.  Also we learnt that there are actually constellations called Sirius and Belatrix from which the Harry Potter characters took their names.

After lunch we had the opportunity to try out our coding and debugging skills – did you know that it is called debugging because they actually had to check and remove bugs from around the wires in the original computers?  Finally we joined the live video link where we got the chance to ask questions to the Scientists. 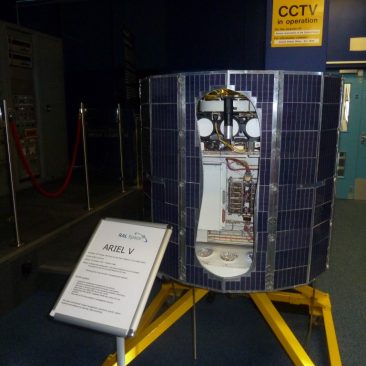 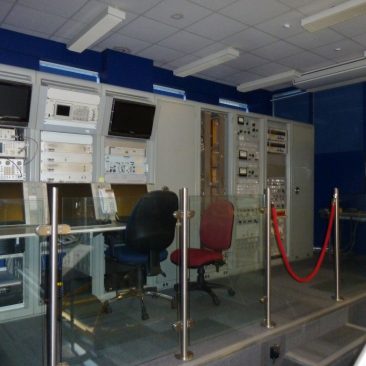 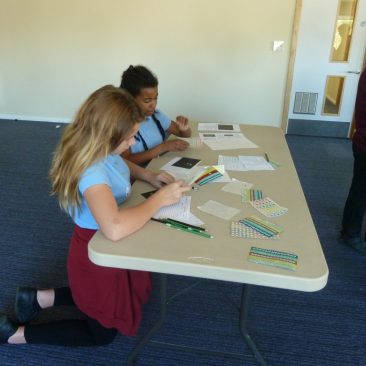 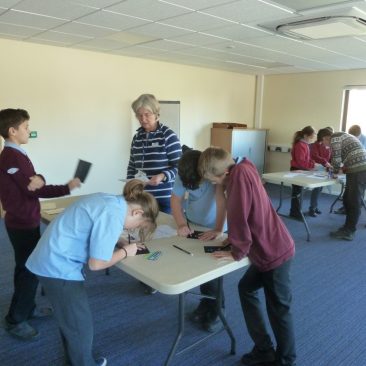 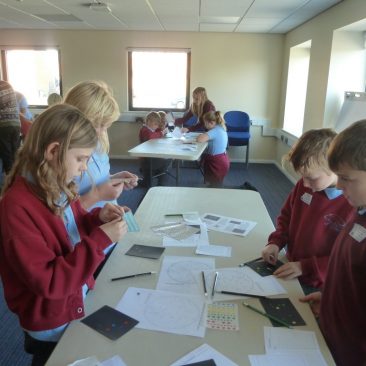 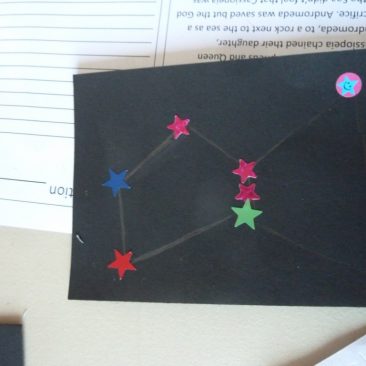 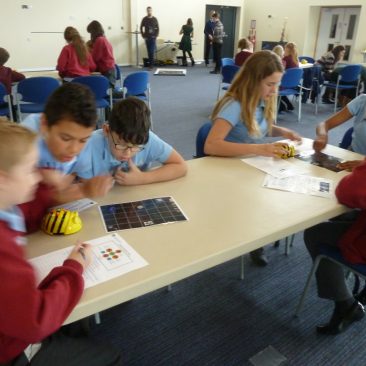 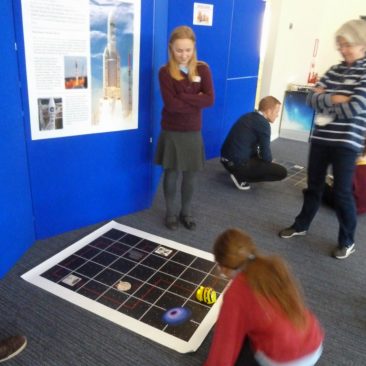 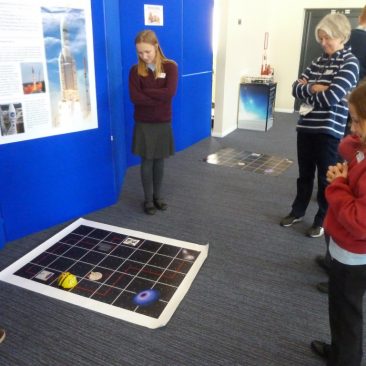