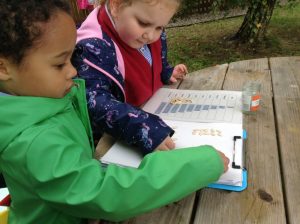 Theo and Grace counted the squash seeds. They organised them into tens. 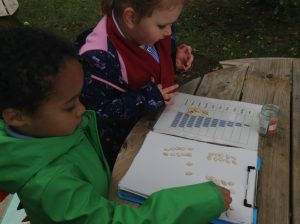 They estimated that they could make some more tens. 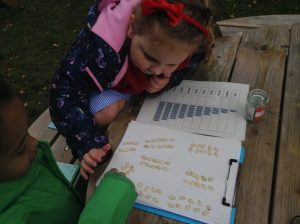 Theo thought there weren’t enough seeds to make another ten each, so he suggested that they worked together. 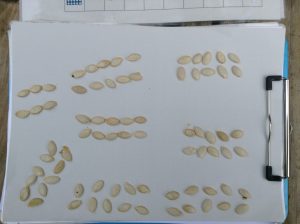 Theo and Grace counted that they had made seven tens and had 6 more. They were amazed by how many seeds were in one squash.