On the 4th of December, Reception and Poplar (Year 1 and 2) performed a spectacular Nativity play. During the performance we were treated with singing cats, dancing donkeys and ducks and even performing pigs! Everybody should be proud of their children who performed the play because they have worked so hard to perfect it and learn their lines. All of the songs were amazing and the children did a great job, because for most children in Reception it was their first time performing. When the play finished everybody gave a big round of applause. All of the children performing the play had a big ear-to-ear grin spread across their faces. The children have been practising and practising and practising!  The school staff also played a massive part in this because without them there wouldn’t be any of the fantastic costumes. We managed to ask some of the children (and adults!) about what they thought about the play.

“Amazing! The best one ever!” – Kelly Hodge

Mrs Shatford (School Governor) thought that it was tremendous! She loved the way it reminded us of CHRISTmas. Mrs Leach, the head teacher, thought it was the best one yet!

That’s enough from the adults, so let’s hear it from the children! Bradley was very nervous and thought it was hard to learn his lines, but was very pleased with himself when it was finished. Lawson was scared too but he was very happy.

Henry Cruse was also nervous but he thought it was great. Zaine Oyedokun said “It was a bit easy but not really.”

Kieran Dawson quoted  “It was hard learning the lines but it all paid off.”

They have worked so hard to make this great and are all pleased with themselves. We cannot wait for the next production! Thank you for reading this and we hope to see you soon! 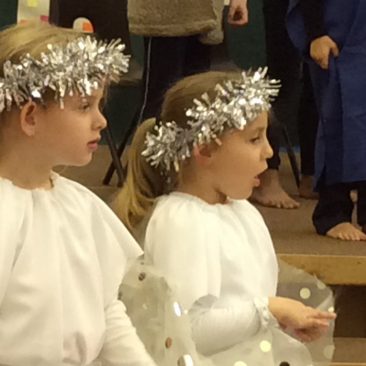 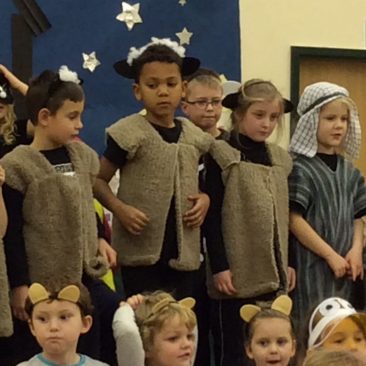 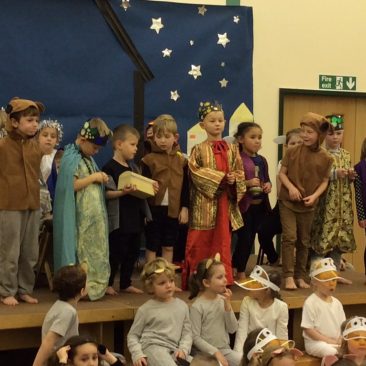 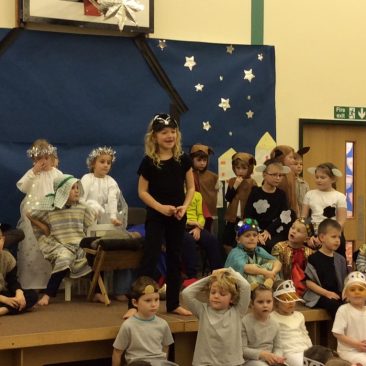 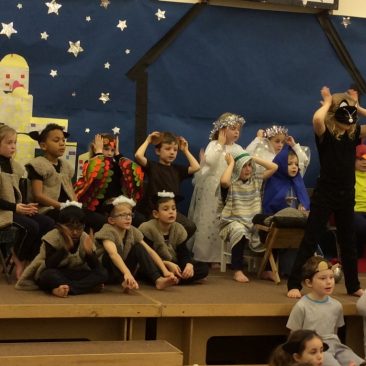 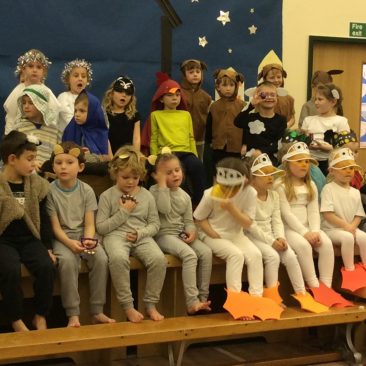 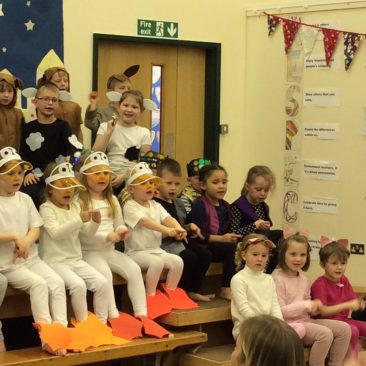 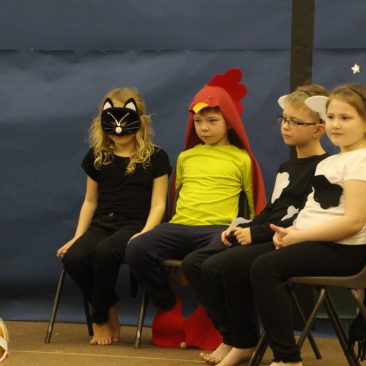 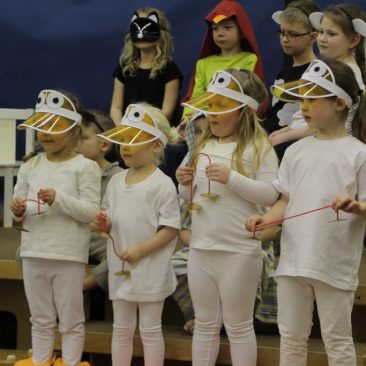