In Maple as part of our Mayan topic we have been learning about the Mayan game Pok-a-Tok.  This game was played in a walled court adjacent to the temple and had two hoops which the ball had to go through.  Players were not allowed to use their hands and feet but instead had to use their shoulders and bodies to get the ball through the hoops.  However we have also learnt that the game often involved using a head as a ball and the winning team would end up sacrificed to the Gods!!!  Bearing all this in mind we decided to improve our basketball skills instead and have been learning how to dribble the ball – remembering not to foul by double dribbling and to use a variety of passes. Everyone has really improved their team playing skills in what have been some extremely competitive games. 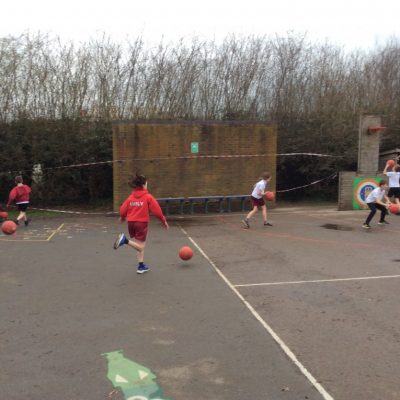 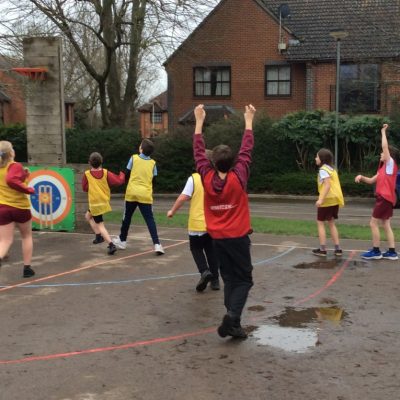 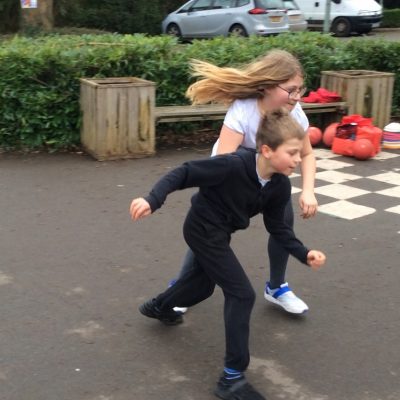 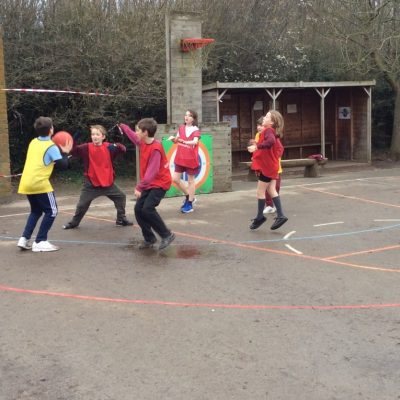 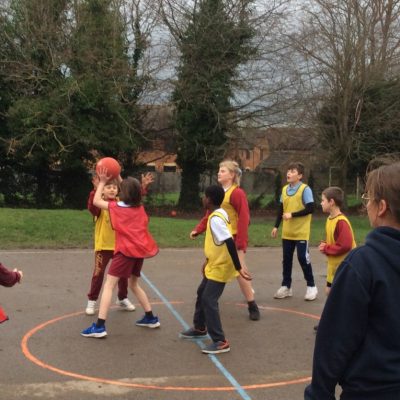